A Love Story*
There was a couple who so wanted to marry each other but they didn't have enough funds for the wedding. Determined to save for their future, the boyfriend decided to work abroad. At first, the girlfriend hesitated and even made a scene at the airport when she helplessly cried in an attempt to convince her boyfriend to stay. 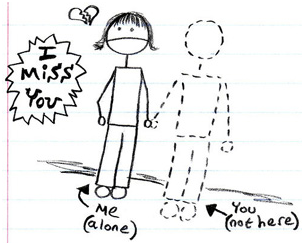 She was finally consoled when the boyfriend assured her that he would write her letters everyday. (It was a time when phones and emails were still an imagination.) And so the boyfriend flew to Saudi and everyday he sends love letters to his girlfriend. No matter what circumstances and obstacles he may have to go through, he remained faithful in keeping his promise. The girlfriend never failed to receive a special letter delivered to her doorsteps every single day. 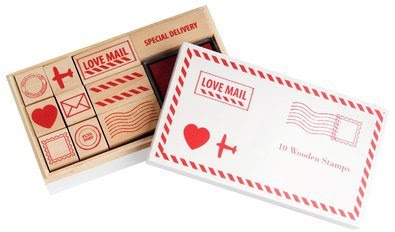 Three years after, the most awaited wedding finally took place. 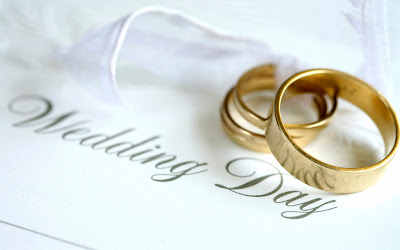 The girlfriend married the postman. 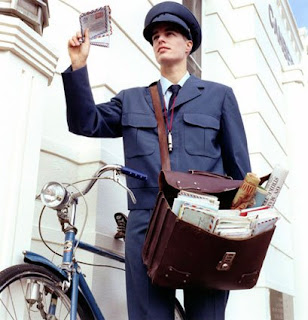 The moral of the story? This: 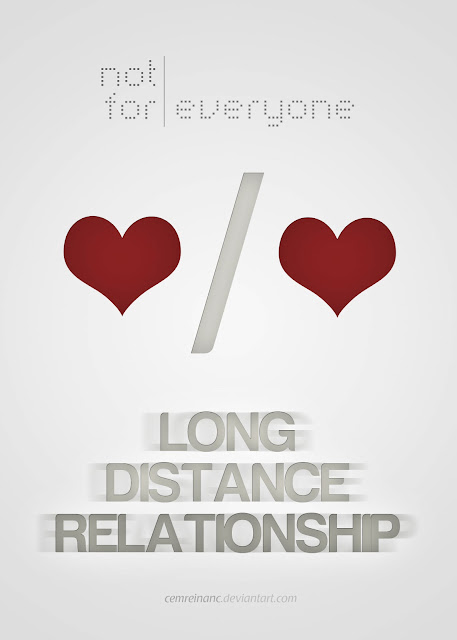 While there are couples who survive a long distance relationship, it doesn't mean it will work all the time. Yes, it may be true that absence makes the heart grow fonder but there is also a "the nearer, the dearer" principle.

According to studies, the best marriages - the happy and lasting ones - are founded in friendship. I remember the relationship pyramid presented by Jason Evert and discussed during the Intimacy Weekend Retreat (see below). 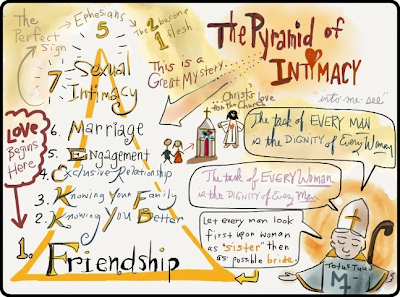 Love doesn't take place at first sight, nor does it happen overnight. It takes time - time to know and to understand the person. It entails time to spend with the person. You know it's love when you have discovered the ugliest truth about the person, yet you're still willing to give your life for them. Sabi ni Fr. Dexter, kapag nakahanap ka ng taong handang ialay ang sariling buhay para sa'yo, huwag ka ng mag-alinlangan pa dahil siya ang tunay na nagmamahal sa'yo. Indeed, there's no greater love than to lay one's life for the beloved.

In today's gospel, Jesus said "as the Father loves Me, so I love you." When Jesus said He loves us, He meant it. That's the reason why He came down from heaven and became man, just like one of us, in order for Him to know and understand us. Jesus showed us the perfect example of loving. He did the greatest act of love when, after having seen and experienced all our wickedness, He still chose to die for our sake. Jesus lived and died because of love - love that came from the ultimate source - God.

God's Love**
There are three ways to describe God's love:

Just as the Father loved the Son, so as the Son loves us. Just as we are loved, we are also called to love one another - love that is eternal, merciful, and unconditional. :) 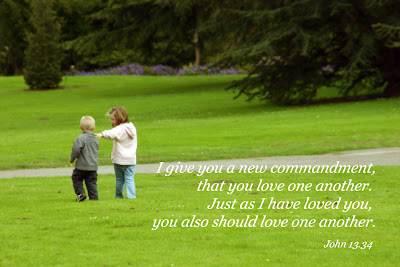 Popular posts from this blog

April 07, 2015
I had the best, most meaningful HOLY WEEK ever, so far (the best is yet to come!). :) Thanks to Joy who shared the Jesus Week poster on Facebook. It was God's personal invitation, and I couldn't thank Him enough for the grace that He also gave me to respond. Everything is grace. It was not just my personal decision to join. It was God's grace that allowed me to.  So how did it go? Well, as what I have told my friends, it was amazingly beautiful! The experience was priceless! On Holy Monday, I posted Fr. Jerry Orbos' acronym for HOLY WEEK . I experienced all of that and more! :)  I won't be able to share everything as there is just a lot of personal, intimate encounters with the Lord. But if I were to summarize, it was a time for me to HEAL. :)  H alt . Indeed, I was able to stop and just rest in the Lord. Before leaving Manila, I have already told myself that this retreat will be all about Jesus ( Jesus Week nga e :D ). No emails, no texts, no calls. I
Post a Comment
Read more

November 27, 2013
Every Filipino knows Lupang Hinirang (though some know it better as " Bayang Magiliw "). How can you not know it when it is the national anthem of the Philippines? But do we really mean the lyrics that we sing? Do we understand it in the first place?  Photo Credit:  http://diazi.ism-online.org This video has gone viral weeks ago. This afternoon, I shared it to my teammates, and one commented, "Yun pala yun . Ngayon ko lang naintindihan."   He immediately downloaded it and converted to MP3.   So for those who have not seen it, once again, here is Joey Ayala's version of Lupang Hinirang. And I agree, you would never want to sing it in another way. (But that's just me. :D) This rendition is simply beautiful. Truly Filipino. :) Of course that doesn't mean we need to revise our national anthem but maybe we can consider about correcting the way we sing it (read: proper pronunciation). Read more about the Philippine National Anthem here .
Post a Comment
Read more

May 07, 2013
*Cluster 4 Household Topic Reflections from John 15:26-16:4 True friendship is strengthened in adversity. Jesus offers His disciples the best and truest of friends. Who is this promised friend?  Jesus calls the Holy Spirit our Counselor and Advocate (also translated Paraclete or Helper). Counselor is a legal term for the one who will defend someone against an adversary and who guides that person during the ordeal of trial. The Holy Spirit is our Advocate and Helper who brings us safely through the challenges and adversities we must face in this life. As Jesus approaches the hour that He was to be glorified - through His death on the cross and His resurrection - He revealed more fully to His disciples the person and the role of the Holy Spirit. What does Jesus tell us about the Holy Spirit?  First, the Holy Spirit is inseparably one with the Father and the Son. It is the Holy Spirit who gives life - the very life of God - and who kindles faith in hearts receptive
Post a Comment
Read more

January 18, 2014
I was writing a different post, but Celebrity Bluff  is just so fun and informative, I had to stop from blogging to list down the fun facts that I learn from each round. :)  Thought it would be nice to share them here as well. For future reference. :D  Q: In 2012, what kind of animal was named after Beyonce? A: Horse Fly Q: What rare job in China will pay you US$50,000 a year?  A: Fart Smeller Q: What alcoholic drink literally means "water of life"? A: Whisky   Q: In which part of the body can you find the tragus? A: Ear Q: According to Merriam-Webster, what is the female equivalent of dude? A: Dudine Q: What is longer in the male turtles than in the females?  A: Nails And the final question is... Q:  According to Box Office Mojo   what are the top four (4) movies of 2013 according to global profit? A: (1) Iron Man 3, (2) Despicable Me 2, (3) Fast and the Furious 6 (4) The Hunger Games: Catching Fire That's all
Post a Comment
Read more

Aiza Garnica Santos
Child of God and lover of life. ♥